A car alternator converts mechanical energy into electrical energy. This device helps recharge batteries and power accessories such as headlights and windshield wipers. What does it do exactly?

An alternator is a critical part of the vehicle’s charging system. Without it, the battery would only last a short time before completely draining.

How Does an Alternator Work? 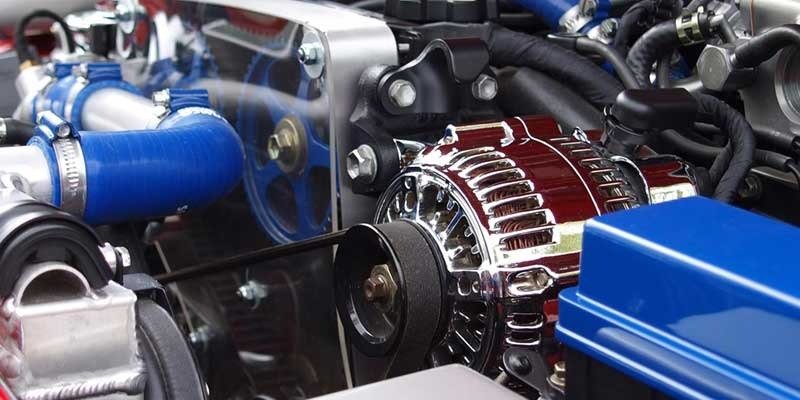 In order for an alternator to work properly, there must be a connection between the rotor and the stator. The rotor has magnets that are connected to the shaft of the engine. The stator has copper wire wound around iron cores. As the rotor spins, the magnets pass through the stator winding creating an electric current.

Why Is an Alternator Important In A Car?

What Are Some Parts of An Alternator? 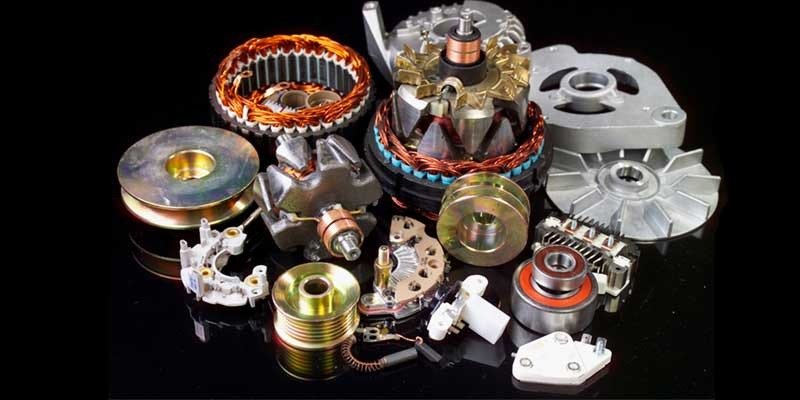 Stator – The stator is made up of many small wires wrapped around a core of iron. These wires create a magnetic field when they are energized with electricity.

Rotor – The rotor is the part of the alternator that actually produces the electricity. It contains a number of permanent magnets that rotate inside the stator.

A rotor is the part of an alternator that spins inside the stator. It’s the part that actually generates electricity. As the rotor rotates, it causes a series of alternating currents to flow through the stator windings. These alternating currents produce a magnetic field, which induces a current in the armature winding. This current produces direct current (DC), which powers the vehicle’s electrical system.

An alternator converts mechanical energy into electrical energy. It does this by using a spinning rotor to generate a magnetic field. This magnetic field interacts with the stator windings, inducing a current in the armatures. The current produced by the armature flows out of the alternator and provides power to the vehicle’s electrical system, including lights, radio, air conditioning and other devices.

Windings – The windings are the coils of insulated wire that make up the stator. They are usually wound around a steel core.

A winding is the length of wire used to connect the electromagnets to the battery. These wires are wound around the core of the iron inside the alternator. The number of coils determines the amperage output of the alternator.

Belt Drive – The belt drive connects the alternator to other components of the vehicle’s electrical system.

How Does Alternator Generate Electricity?

An alternator generates electricity by turning a crank shaft connected to the engine. As the engine turns, the crank shaft spins an alternator’s rotor. The rotor spins at high speeds, producing a magnetic field that moves past the stator winding. This causes electrons to flow through the windings, generating electricity.

How Long Does An alternator last?

An alternator is designed to last for the lifetime of your vehicle. However, this doesn’t happen every time. There are several factors that can cause your alternator not to work properly. These include:

An alternator is a small yet indispensable part of your vehicle. It converts mechanical energy into electrical energy. Without it, you would have no way to start your engine or charge your batteries. 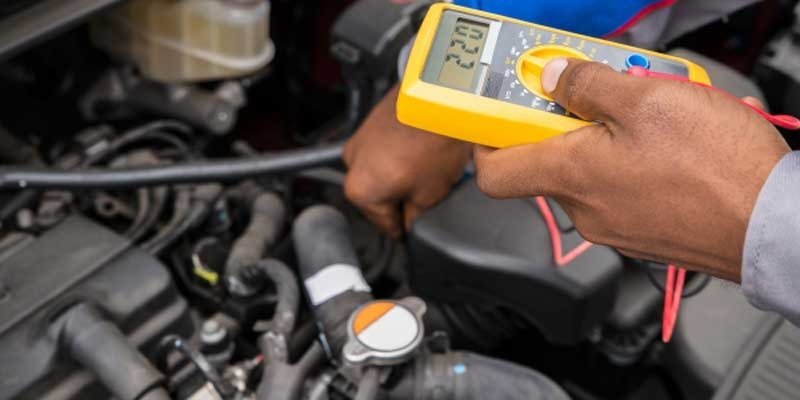